Twenty-twenty is a pugilist the caliber of Mohammed Ali.  Just when I think it is down for the count, it floats like a butterfly and stings like a bee.  Blindsided with every new punch, I am pinned on the ropes waiting for the next blow.  Blessedly, the bell rings, signaling the end of a round, and in the brief intermission, I recognize I need an exit strategy—a way to at least change my circumstances so I can make a comeback.  Simultaneously, I realize everyone is in the same ring with the identical unrelenting opponent.

We have all lost something: a job, a loved one, a senior year, a vacation, a stabilizing routine—the list is endless.  We all suffer from at least one of these: the threat of terminal illness, the fear of our election outcome, the frustration of systemic racism, the unexpected natural disaster, or surprise financial ruin.  There are so many reasons to be angry, feel a loss of control, and be hopeless.

At the moment between punches, which is indeterminately both a nano-second and an hour, I recognize I want to do something to try to turn the tide before I am down for the count.

“In spite of everything, I still believe that people are really good at heart.” —Anne Frank

To switch up the training regimen, my son Elliot and I decided to try to do something nice for people.  We made cards and bought little tiny plants.  It was fun.  We prepared our little gifts and attempted to anonymously and clandestinely deliver them to people we did and did not know.  Selfishly, these small efforts made both Elliot and I feel great, a moment of joy, a deep breath.  Also, based on Facebook posts, neighborhood group chats, and personal comments—it made other people feel good too.  It provided a brief respite from, well, everything else.  One person posted a quote from Anne Frank, “In spite of everything, I still believe that people are really good at heart.” We felt our efforts had resulted in our hands being raised up as champions at the end of the bout. 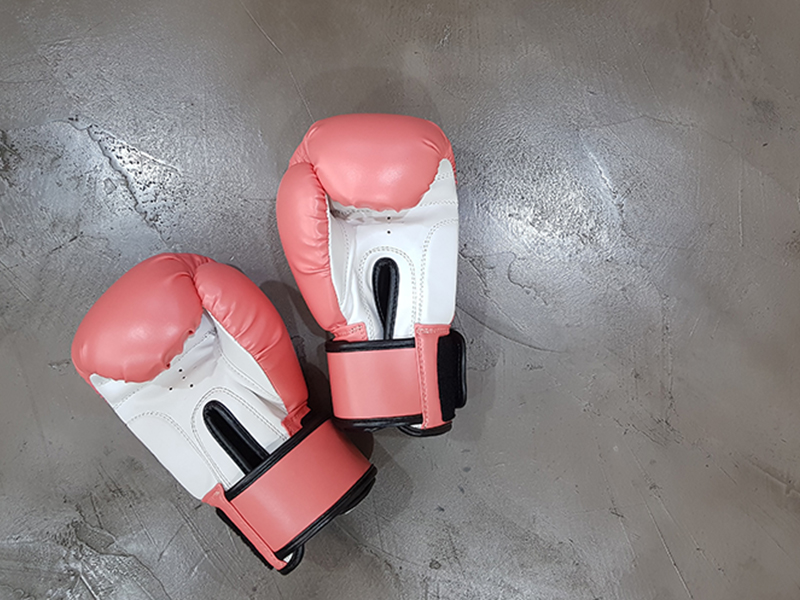 STEP OUT OF THE RING

We are leaving the pugilism of 2020 behind and, with the agility of a Dragonfly, working to build a future where maybe we can all be just a little bit happier. Follow us on Facebook, LinkedIn, and Instagram.  In the coming weeks, we look forward to healing together and spreading kindness.